Following a phase of accelerated integration, which was accompanied by enthusiasm for the European Union (EU) in some regions and parts of society, current debates concerning Europe are shaped by crisis discourses. In times of multiple crises, ranging from Brexit to climate change and the COVID-19 pandemic, European institutions and states are increasingly emphasizing the EU’s role as a security provider in uncertain times with the aim of promoting solidarity within and among European societies. ZUSE investigates the political framing, administrative implementation and societal effects of security as a potential novel guiding narrative of European integration.

The objective of this interdisciplinary research project is a more nuanced and differentiated understanding of security as a guiding concept of European solidarity and cohesion. ZUSE thus also contributes to the search for more diversity-centred conceptions of security that avoid exclusionary effects and the promotion of discourses of fear.

ZUSE is a joint research project of the Institute for Peace Research and Security Policy at the University of Hamburg (IFSH), the Helmut-Schmidt-University / University of the Federal Armed Forces Hamburg and the University of Tübingen. The project is funded by the Federal Ministry of Education and Research for a period from February 2021 until December 2023. The project also works closely with practice partners from politics, public administration and civil society. These are the Representation of the European Commission in Germany, the Joint Representation of the States of Hamburg and Schleswig-Holstein at the European Union, the Federal Agency for Civic Education and the Europa-Union Deutschland e.V.

Get a detailed impression of the activities of ZUSE. You can always obtain the most recent news and results of the research project. 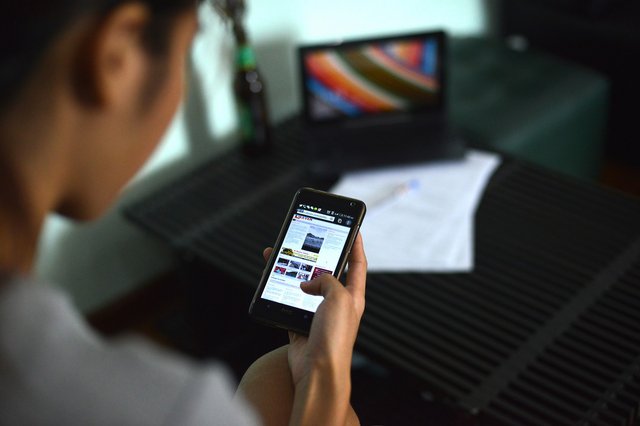 We kicked-off the ZUSE project with a digital workshop on June 17 and 18. The workshop facilitated both internal discussion about the project's…

ZUSE investigates the political arrangement, the administrative implementation as well as the societal effects of security as a potential novel guiding narrative of European integration. Learn more about the research project.

The findings of our reserach will be gradually processed in various publication formats. Stay up to date with the latest publications from the ZUSE project.